Your membership will include:

See 16 of our Recently Featured Beers 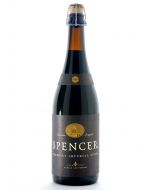 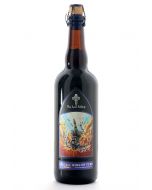 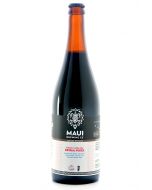 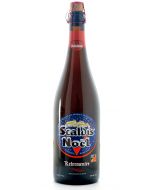 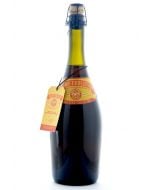 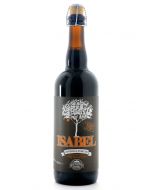 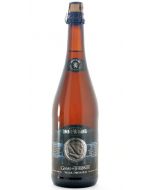 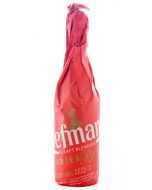 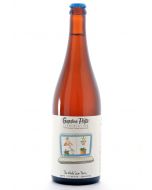 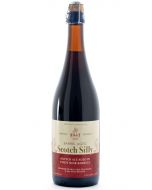 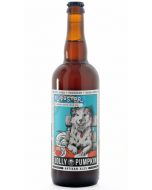 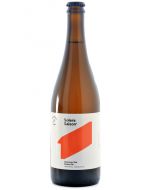 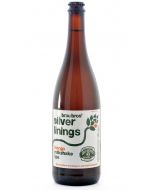 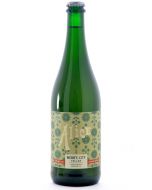 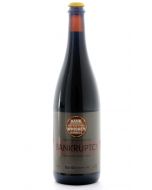 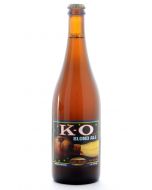 Simply put, The Rare Beer Club’s mission is to deliver the best, most inventive, and most hard-to-come-by beers out there. Founded by the late beer critic Michael Jackson, the world's leading authority on beer, The Rare Beer Club offers limited-release craft beers from both the U.S. and around the world.

In fact, many of our featured beers are created exclusively for the club and can’t be found anywhere else, such as Jolly Pumpkin’s L’épouvantail Noir (Oak-Aged Saison with Pumpkin & Blackberries), American Solera’s The Ground Is Shaking! (Flemish-Inspired Sour Brown Ale aged in Vin Santo Wine Casks), Upright Brewing’s August IPA (IPA/Saison Hybrid with Wild Yeast), Alesong’s Raspberry Gose (German-Style Gose with Sea Salt, Coriander & Raspberries), and many, many more!

Our Personalized Shipment Program™ ensures that as a personal member of The Rare Beer Club you’ll receive only the beers you want to get. (Also available to gift recipients upon request.) Each month prior to receiving your shipment, you will be sent an email detailing the two upcoming beer selections and giving you the ability to customize what you will receive. You can:

Sometimes we come across incredible beers that we’d like to feature, but the amounts available are just too small. In addition to our normal monthly selections, Rare Beer Club members can also take advantage of our periodic special offers on these additional exciting and hard-to-find beers.

Our Beer Selection Process is the key to consistently delivering quality craft beers and what sets us apart from the rest. Here’s how we do it.

1. Our Beer Tasting Panel of Brewmasters has Over 100 Collective Years in the Brewing Industry

Our experience ranges from judging at the Great American Beer Festival to heading brewing operations at BJ’s Brewhouse, a 100+ location brewpub chain. We’re knowledgeable and passionate about beer and we’ve got your back.

2. We Rate and Drink a Lot of Bad Beer, So You Don’t Have To

We rate over 500 beers each year on appearance, aromatic profile, body and balance, mouthfeel, finish, and of course, its overall character, flavor and appeal. Less than 20% of all beers we rate make the final cut.

Our panel keeps busy attending, judging and submitting beers at prestigious festivals, creating collaborative beers with other microbreweries, meeting with brewers and importers, and most importantly, trying new beers.

Our 20+ year relationships with breweries and importers is critical to discovering outstanding new beers while they’re still hard to find. We help them launch new products and you get to try them first. Many beers are brewed exclusively for our club members and not available outside the club.

We pay special attention to seasonal beers such as Dopplebocks, Bavarian Hefeweizens, Oktoberfests, and Spiced Winter Ales made in small production batches and brewed only once a year.

…getting a new shipment delivered every month is like Christmas morning 12 times a year.

For over 20 years now, we’ve offered memorable beer gifts perfect for the beer lovers in your life. With a beer club membership, your gift will be appreciated long after the first shipment arrives!

Our goal is to make each beer gift membership a true “experience” gift: Excellent craft beers curated by our expert tasting panel, brewer profiles & brewery histories, detailed tasting notes from our tasting panel, recommended food pairings & glassware, and much more. Exploring the world of beer with our members has been our passion since 1994, and we can’t wait to share the fun of discovering great new beers with your gift recipients in the months to come!

During checkout, you’ll have the option to schedule an email gift announcement for any date you choose, or create a PDF that you can print out and give to your gift recipient. It’s the perfect solution for those of you who are in panic mode! Just order your beer gift membership to start with the next available shipment, and email or print a gift announcement now!

We take our 100% Satisfaction Guarantee seriously, and take pride offering responsive, care-driven customer service. So, sit back, relax, and let us handle everything. No searching stores, no waiting in lines, no wrapping boxes, no crowds – Let us do the work for you, delivering smiles to your gift recipient month after month!

You or your gift recipient will enjoy: 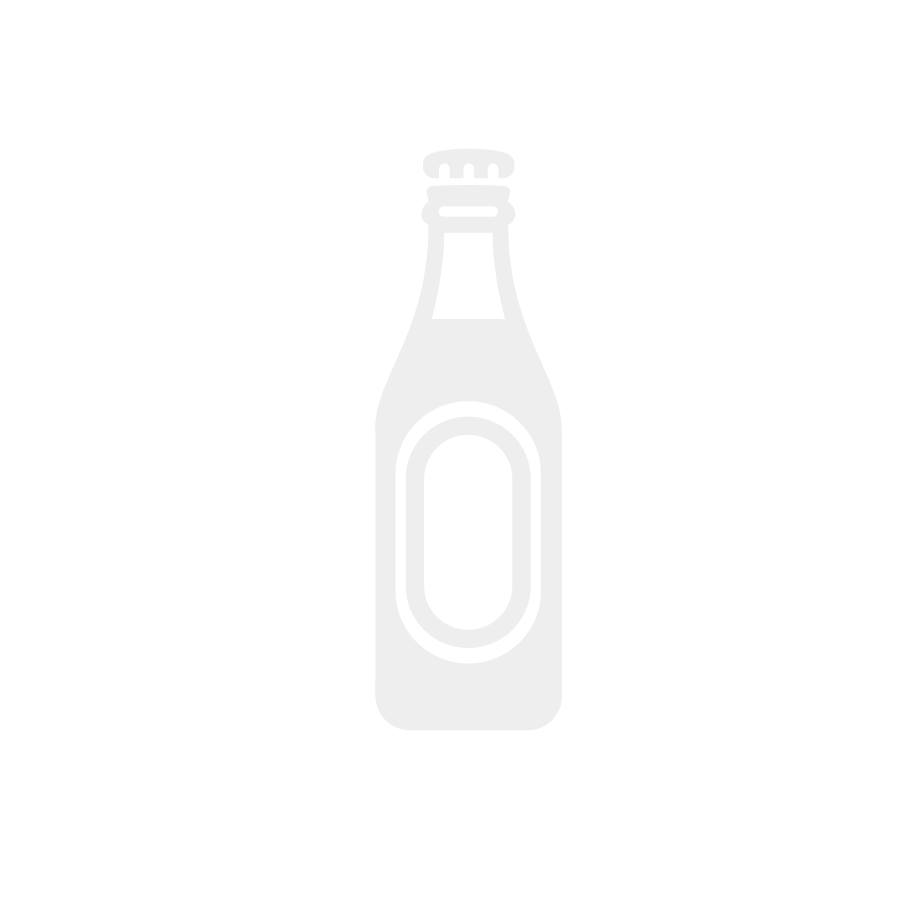 After more than 20 years as the President of The Microbrewed Beer of the Month Club™, I’m as passionate about beer as I was when we started. And I’d like to share that passion for exploration and discovery with you.

With any, or all, of our 6 Monthly Clubs

Design Your Own Club